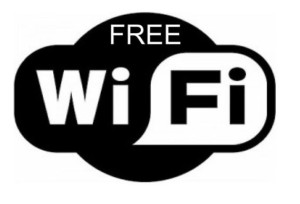 Free wifi in your taxi

Achilleion (Greek: Αχίλλειο or Αχίλλειον) is a palace built in Corfu by Empress (German: Kaiserin) of Austria Elisabeth of Bavaria, also known as Sisi, after a suggestion by Austrian Consul Alexander von Watzberg.

Elisabeth was a woman obsessed with beauty, and very powerful, but tragically vulnerable since the loss of her only son, Crown Prince Rudolf of Austria in the Mayerling Incident in 1889. A year later in 1890, she built a summer palace in the region of Gastouri (Γαστούρι), now the municipality of Achilleion, about ten kilometres to the south of the city of Corfu. The palace was designed with the mythical hero Achilles as its central theme. Elisabeth spoke Greek better than any of the Greek queens that were her contemporaries and she expressed a desire to further immerse herself in the Greek culture. Like every other European royal, she had some Byzantine emperors among her distant ancestors.